The company Diego Valdivia is the most selected company 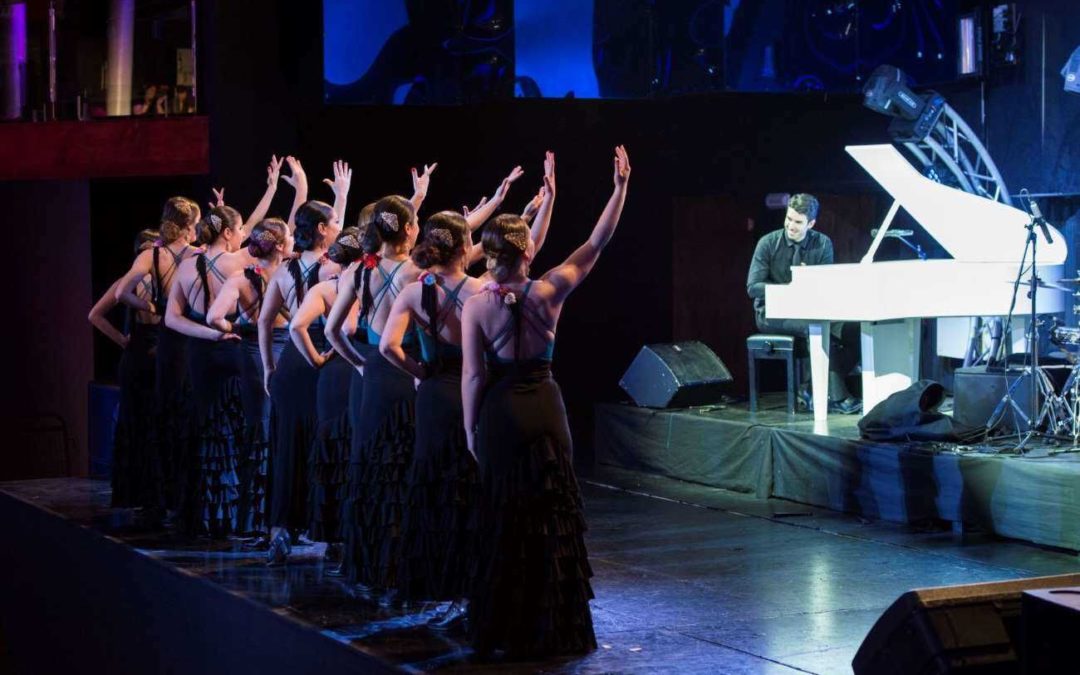 The media repercussion that the company of Diego Valdivia and Daniel Valenzuela is reaching is evident. Since 2017 the company has been part of the catalog of artists of the Network of Theaters of the Regional Government of Andalusia. It has been the most selected this past year by the Andalusian municipalities as a cultural offer in their programming. Her Show “Aromas del Sur” is still available for the 2021 catalog as well.
Their works have more than 20 million views on social networks and have been shared more than a million times.
The company’s members have gained notoriety after their version Entre dos Aguas has reached more than ten million people. Also notorious is that their interpretation of the theme song from the Games of Thrones soundtrack has been chosen in London as the best version in the world.
Among the members of the company are Diego Valdivia on piano, Daniel Valenzuela on guitar and Pepe Rodríguez on percussion. And it also has as an option the dance troupe Mario de los Santos, Judit de la Rosa, Mar Clavijo, José Lucena, Nicolás Jurado and Raquel Santiago.
According to Andalucía Información “A lot of congratulations and recognition they are getting as their concerts are being counted as successes despite the difficulties involved in this pandemic for culture. Important is the projection they are making of the Community at international level based on the commitments they are facing in different parts of the world, as well as the levels of diffusion that have reached some of their videos available on social networks” (Ex: SEVILLA),
For their part, Valdivia and Valenzuela have thanked the constant support that throughout their careers they are receiving from their land, making clear their commitment to continue working so that the image of Andalusia that is transferred abroad is the one it deserves.
Follow Diego Valdivia on the web, Instagram, Facebook, Tik Tok, YouTube, Linkedin y Twitter @diegovaldiviapiano @culturacuenta #fusion #music 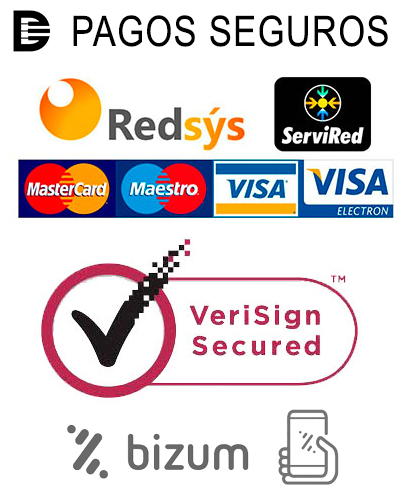