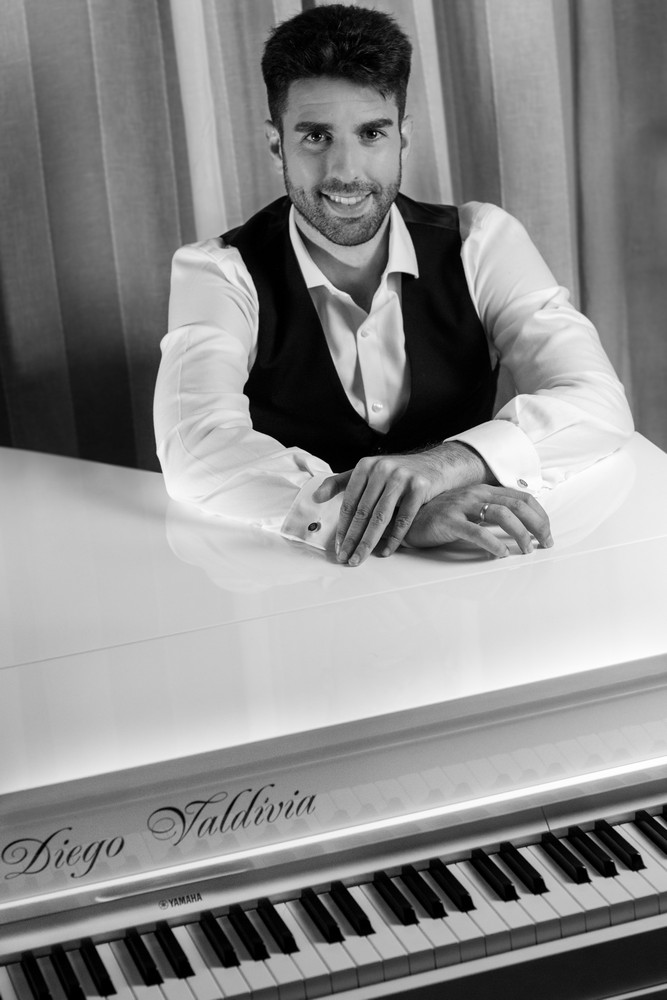 At the age of five, I received the gift of kings that was to change my life. A little house like the one that has half the world in its house. With him I started playing by ear the tunes of the cartoons I was watching at the time. At 9 I started my studies at the Paco de Lucia Medium Grade Conservatory in Algeciras. When I finished at the age of 12, far from removing music from my life, I felt the urge to compose and perform my own compositions. For reasons of life, at the same time as I was 23 years old, I obtained the title of Civil Engineer. In fact, I currently combine music (nights and weekends) with Engineering (weekdays). In 2014, I managed to introduce our music… (I say ours because my inseparable Daniel Valenzuela appears as an arranger in all my compositions),… in the TV channels of half the world thanks to a contract signed with a production company of the group AMC Networks (History, Kitchen, Discovery,…) and from there, it jumped to half the world. In Spain it is not surprising to turn on the TV and listen to our music finishing news, reports, programs, announcements,…

Several of our video clips and covers went viral on social networks, reaching more than 20 million visits in the RRSS to date, and being shared more than 4 million times, surprising figures especially if we have not invested in advertising and we do not have any production company behind. We are who we are, and people like you are the ones who have shared our work. Due to this emergence in the networks and at the request of the fans, we set up several shows with different formats and programs for which we have traveled throughout Andalusia, Spain and beyond. Special is the resounding success obtained in the prestigious XX Antalya Piano International Festival, one of the most important in the world, where the critics present us as “World Figure”. We are in several circuits of the National Network of Theatres, as well as in the Provincial ones. 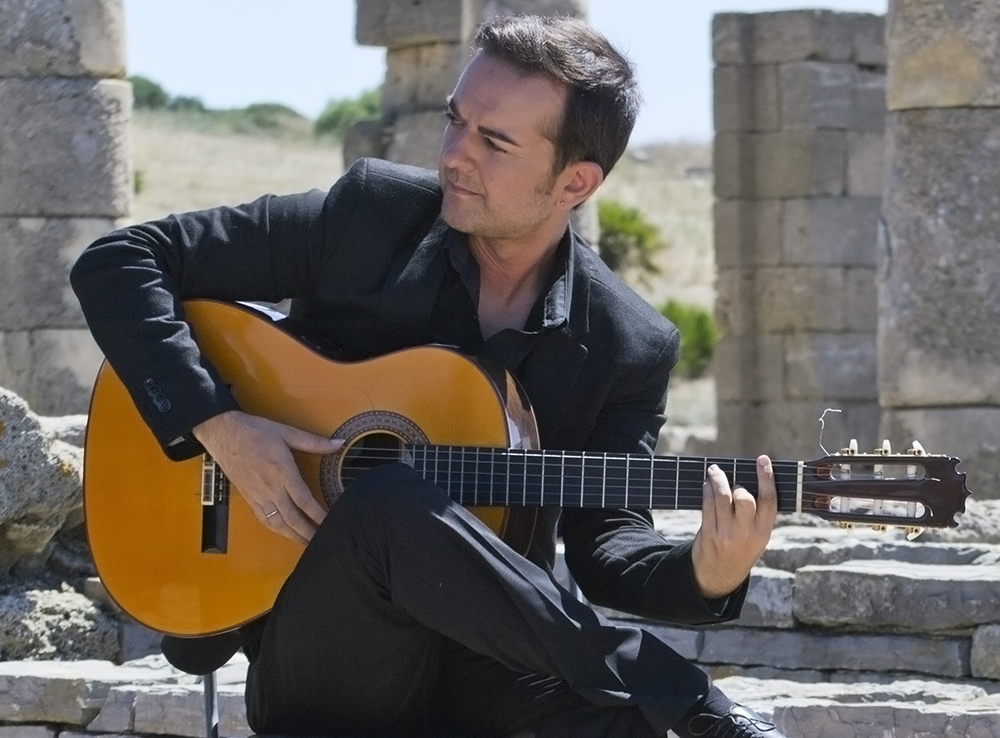 I am a guitarist, music producer and musical director who has worked with many artists of the national scene: Pablo Alborán, Miguel Poveda, India Martínez,… At the age of 16 I won a national flamenco guitar contest and signed up for Pullmantur Cruceros where I spent 8 years touring the world. Later I spent a few years in Barcelona and returned to my homeland Algeciras, Cadiz. I combine my guitar lessons with a multitude of students and professionals of the area with the performances of my personal projector with my musical brother Diego Valdivia, where I work in my studio as a music producer, and in the live performances of musical director and guitarist.

Interested since childhood in anything that had rhythm, it was at the age of 13 that I started playing drums and percussion in local bands. Self-taught, at the age of 18 I moved to Ireland where I lived until 2018, playing on tour several times around the country, as well as the UK with different artists, and performing in places like the National Concert Hall (Dublin), The Button Factory, Grand Opera House (Belfast)…

Currently, settled back in my land, I work with Diego Valdivia, highlighting my participation in his performance at the “Antalya International Piano Festival” in 2019.

The piano transcends and shares the soul